The Illusion of Fear and Addiction~ the Psyche of Limitation

“Fear has many faces, love has one”~Alisa Battaglia

FEAR occurs in the emotional realm of human consciousness. It is the dominant emotional energy permeating our planet at present time whose distortion, aggression and violence are all negative limitations implanted in the feeling-thought complex of which emotion is derived.  While this defensive mindset is no exception, it functions as a survival mechanism that proves to be suicidal operating in an exploitive mode of consciousness. Its presence is capable of reducing human beings into timid and frightened automatons insufficient to cope with life’s situations and stupefied by the problems of existence. Fear is the greatest enemy of self-understanding and the basic element that supports an addictive and compulsive mindset expressed in a myriad of unconstructive ways within our own lives and within our global paradigm.

Fear is the primary response that holds captive the human reigned by the five senses of the instinctual life from evolving towards the higher grades of intellectual and intuitive consciousness. Understanding the basis of psychological fear will help us meet with our instinctual fear nature that is part of our primal brains genetic DNA inherited from ancient human memory of past pain and grievances. The primal part of the brain that we have long inherited from animals in our human evolution whose biological conditioning in nature is based upon the ignorance of Universal Law and forces of nature and terror of the dark. It is the part of us reactive to threat that is meant to protect us and lend access to courage and directed will to carry out achievements that might normally have been impossible. However, when the stream of life is centered on this basic level it becomes dominated by the emotional responses of survival that protects and governs most of our habits.

Four psychological fears are borne out of the instincts for self-preservation. The sex instinct, which has its roots in the instinct of self-preservation, guarantees the progenitor of the species and abandons the psychological fear of loneliness of being unmated. The herd instinct governs us toward family and community, which abandon our fear of isolation. From the instinct of self-assertion we work to sustain our self and family from fear of death, victimhood or failure.  The instinct to enquire drives us forward to gain the depths of knowledge through experience and education for fear of not knowing or of being left behind. The instinctual survivalist fear package is a part of our DNA and can never be rid of, as it provides the vital foundation for all other facets of our development. We can, however, develop the necessary tools that will advance us in its integration within the gradient stages of evolving consciousness.

In order to extend beyond the initial stages of these instinctual fear vibrations that hold dominion over the non-mental animal kingdom and the emotionally reactive unthinking persons, we must be able to ascertain the dynamics that form the dysfunctional interplay between physical fear and psychological fear. In recognition of our deeply rooted psychological fears interconnected with our basic instinctual responses we can begin to examine the network of escapes, habits and addictions we have developed to pacify them. Unlike animals, the roots of psychological fear is a conditioned human response potently increased through the power of the mind and aggravated through the perpetuation of memory that draws upon accumulated experience, knowledge, tradition and time that creates the background from which we react. The combined effort of our conditionings and reliance of our instinctual senses to guide us through the everyday world makes us highly sensitive and uneasy to disarm.  Often, even something slight or someone instigating this indwelling impulse will trigger the primal guard whose relief of tension is an aggressive or violent response from that slight perturbation. This uncontrolled impulse is responsible for the reckless aggressive drivers that we experience on our highways everyday and for the jealous acts of passion that engage a protective and dominant response to threats against what we consider “our property.”

To grasp the basic nature of the personality governed first by instinct is to know that any situation whose actions are associated with defeat or borne of opposition than allowance, the lower mind structure will perceive it as a threat and will struggle to dominate. The power to dominate again is easily seen in an aggressive driver on a highway that speeds up and challenges passage irked by a slowing vehicle to change a lane or in the exit of the ramp. The struggle between functioning within our lower responses with the more evolved brain can be observed in the over-sensitized person whose emotional response pattern is towards hysteria, the energy is of a nervous quality with thoughts that run in an effusive manner and their dreams and visions are expanded filled with fear. The veneer for such an emotional response pattern would naturally be one of the extreme opposite of altercation whose defense mechanism is meant to keep any altercation from its core.

When we feel unsure the instinct of self-assertion clutches tightly for its survival and automates defensiveness. How often have we felt defensive by some looming insecurity or assassinated our characters or others because of it? If we did not get hooked into a defensive posture we observed two things. First, our instinctual need to take control by some form of response or action by striving for certainty of attitude and then to dominate it, which would be the directive power of the will upon another or plainly, manipulation by turning the situation around in blame or verbal abuse, or we would walk away defensively easily disguised. We can easily observe this emotional pattern in relationships whose unconscious instinctual fear attachment is expressed through jealousy. Jealousy is stirred into action when attention is moved away from us.  The response is assertiveness that seeks power over a loved one or friend as protectiveness through domination and pride of possession. Jealousy is a reaction for fear of loss that plugs into the illusion of security and whose distorted thinking is that if we have a person to ourselves and we can control them they won’t go away.

The same holds true for the fear of losing money whose emphasis of financial success dominates the competitive mind that there is not enough money for everybody and that in order to make money to live it must be taken from another in ruin to succeed. The motivation of this belief is structured at the most base level of our being whose fear of rejection by comparison values and survival is equally shared with all of humanity. These are the fears that teach us to say “No” to life for us to feel safe. They are the same fears that bring question to our worthiness of love and devotion and reject our deepest longings and dreams. These fears of limitation are the same limitations we have adapted to and have built our entire lives around.

Our vice for security makes for powerful illusions generated from a psychologically conditioned mind whose “fixed entity” our instinctual or lower mind relies upon to solve the problem of fear.  Through observation we see innumerous fears that infiltrate our minds that we believe to be true, in fact, our world is constructed of them and they are imbedded into our very code of existence creating conflict. We are always subjugating ourselves to patterns within a system whether they have been established by our selves or others creating immense stress that permeates and dominates our minds. An exhaustive amount of energy is dissipated by keeping control of the images of our selves and others in tact creating a falsity of internal order that never solves the insecurity that underlies it. When we seek to look deeply into how our self-image is justified and supported by this code of existence that is our conditioning, we see how fear has been imparted to us as an effective life tool having high value.  The only value that is worth honoring is the value that comes from honoring ourselves and sharing our gifts in whatever we do, the value of recognizing our worth no matter where we stand.

Moving through the fear

As we merge into our psychological fear brackets we no longer see it as a separate threat to us and we become our fear in motion as we walk through it trusting. Our mind begins to rejects the falsehoods that have been adapted to for generations and liberates us from its psychological attachment. We can now take control of the physical body and its reactions. The directional will of the higher mind frees our energy so that we are in a state of actuality than moot in fear of the unknown of what will be, or what was, riddled by the fear of the future or fear of the past.

We recognize that as long as we fight something we empower it and that when there is no renunciation of the mind reflected through the lower instinctual processes to the mind cognizance of the soul or Essential Self reflected through the higher brain states, there is no surrender to wholeness and we are left empty living life as a spiritual vagabond without fulfillment. Living fearfully is to live within an isolationist perspective where we shut out our Essential Self and therefore, render ourselves incompatible with wholeness that is love.  Trusting Spirit as ally removes the insidious fear while we come to understand the inherent Laws of the Universe that provides for us through all of life’s ups and downs, a path beneath our feet. When we recognize the mysterious force of energy, wisdom, patience and compassion operating in and through us we awaken from our illusion of fear – out of our minds jail to create our colorful dream of choice. Thereby, we transmute our state of fear holding the power to transform into a universal human and to co-create our present-future equal to our full potential. Living that choice changes our lives forever!

How can I tell if I am on the track of fear?

I can integrate my fear by:

Fortified By the Flame

Connecting the Dots between Our Inner and Outer Worlds 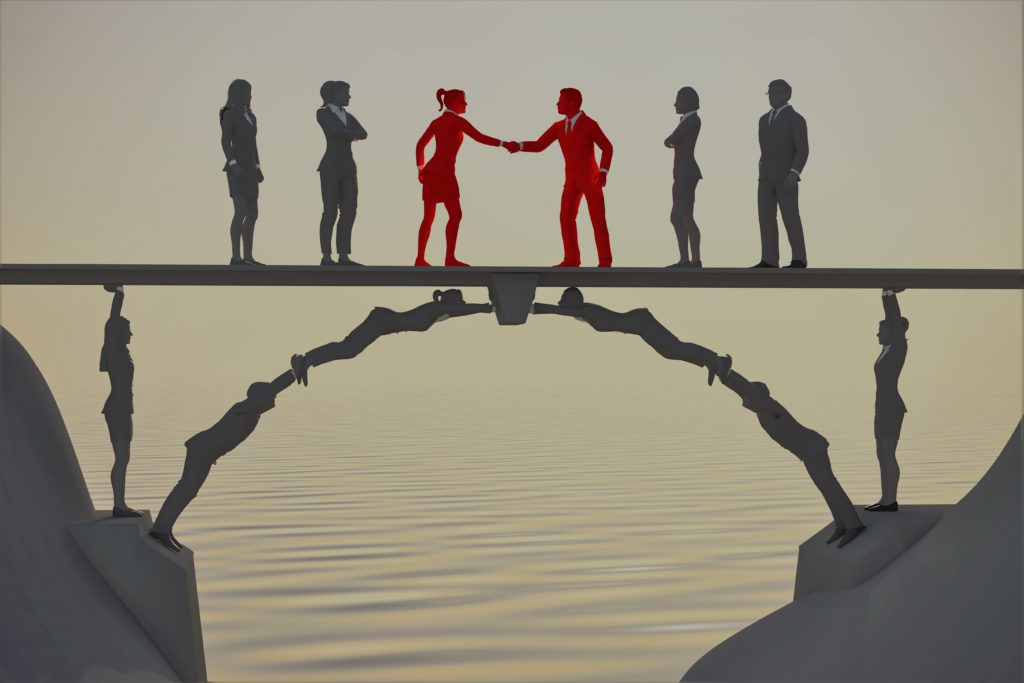 The Vicious Cycle Of Addictive Consciousness 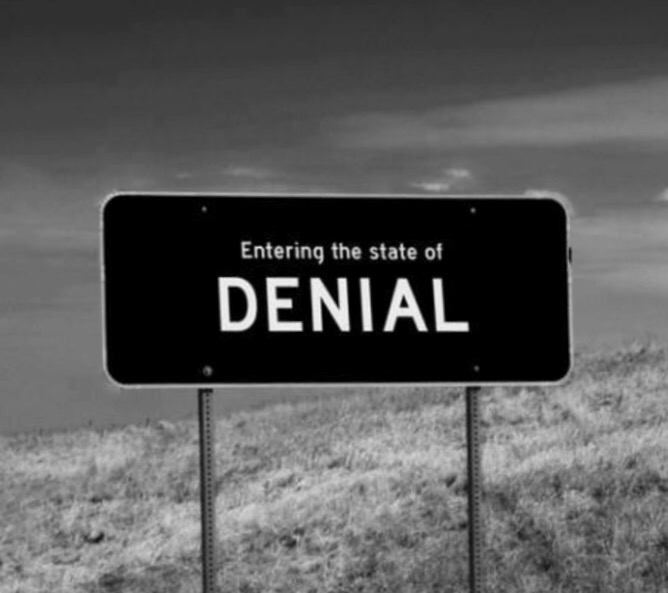 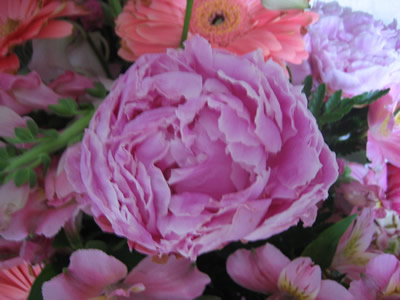 Responding to Your Clarion Call 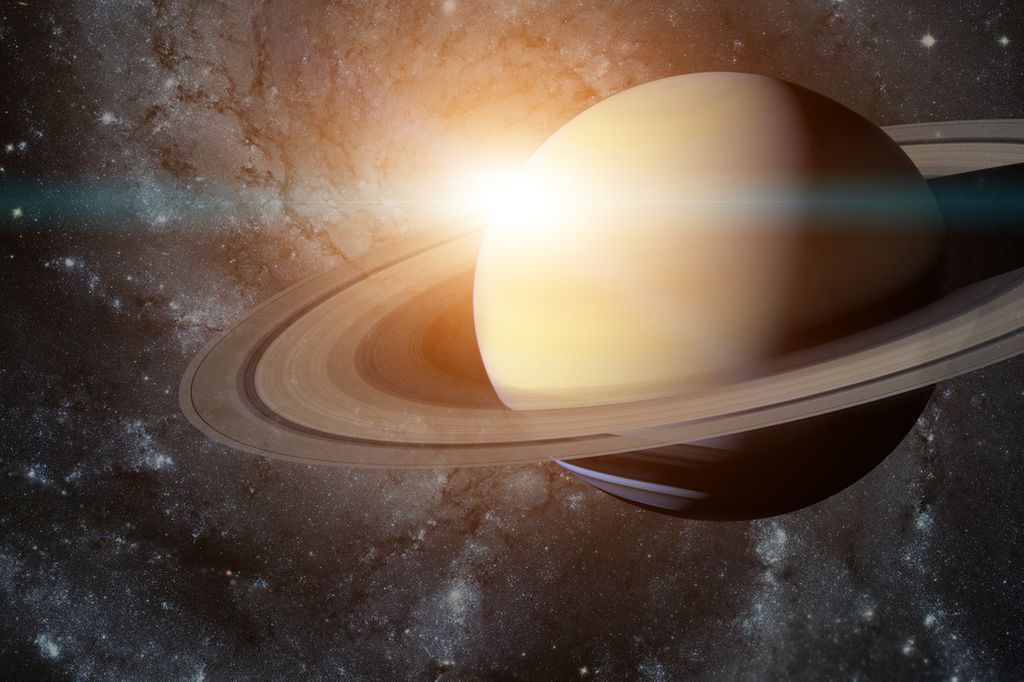 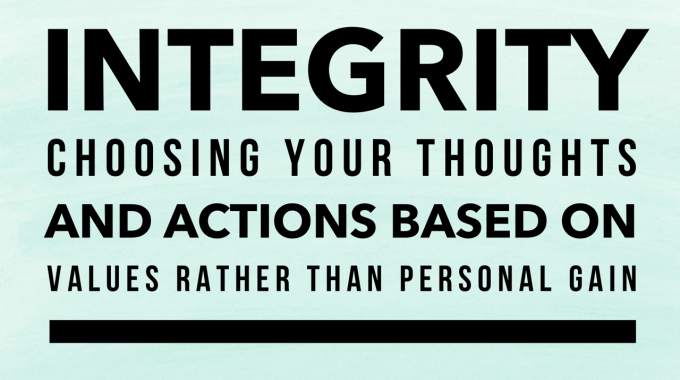 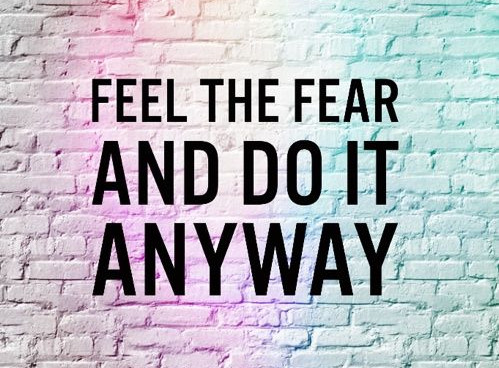 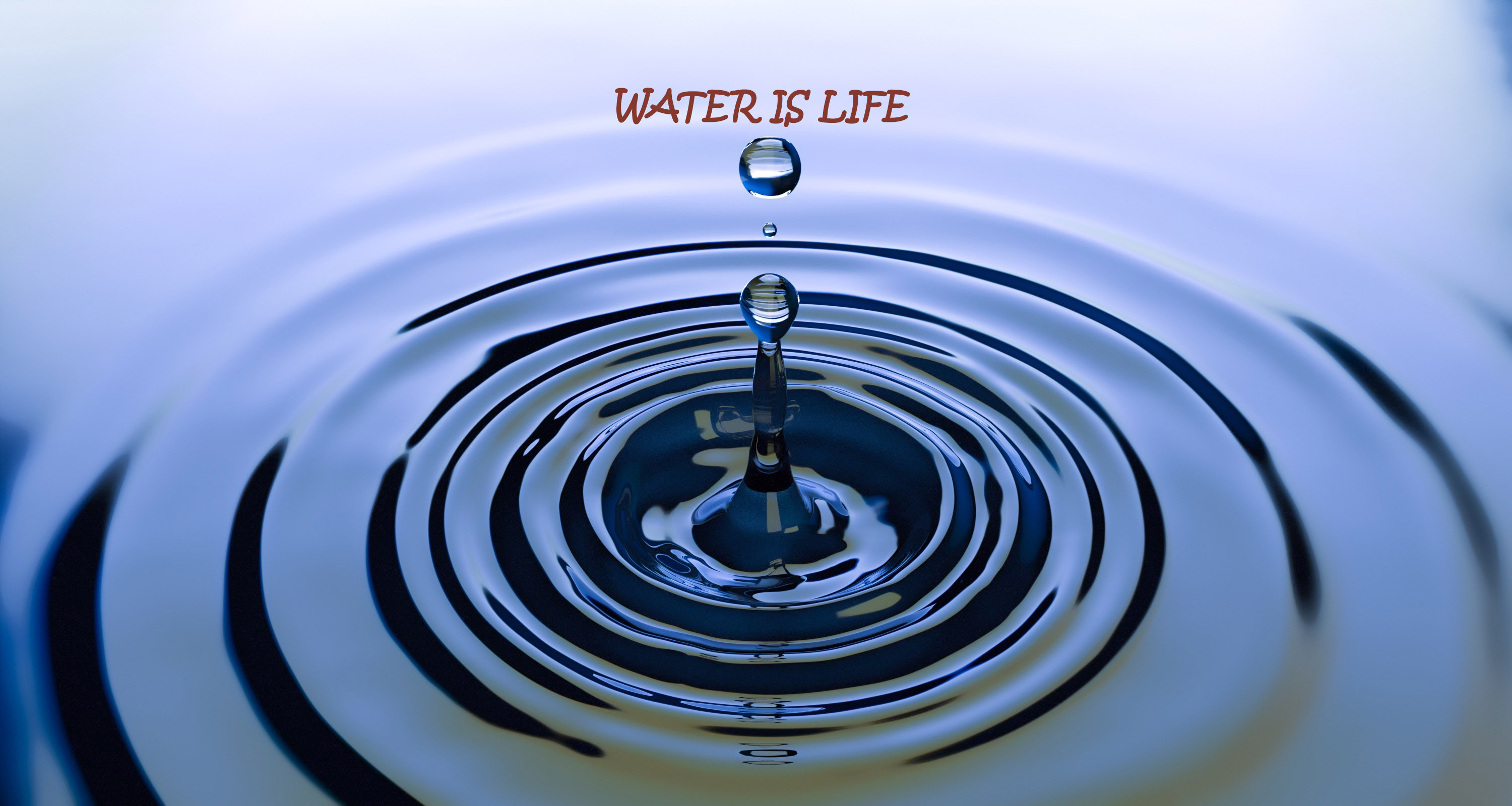