Thoughts on Freedom
By Alisa Battaglia

“A Nation can survive its fools, and even the ambitious. But it cannot survive treason from within. An enemy at the gates is less formidable, for he is known and carries his banner openly. But the traitor moves amongst those within the gate freely, his sly whispers rustling through all the alleys, heard in the very halls of government itself. For the traitor appears not a traitor; he speaks in accents familiar to his victims, and he wears their face and their arguments, he appeals to the baseness that lies deep in the hearts of all men. He rots the soul of a nation, he works secretly and unknown in the night to undermine the pillars of the city, he infects the body politic so that it can no longer resist. A murderer is less to fear.”~Marcus Tullius Cicero 42B.C.

The age of modernity is all about the expert. Without the degreed opinion obtained by the expert it seems that our world would be at a loss for common sense. Why must we have a degree in law to be qualified to know what the laws should be and how they are enforced? Why must we be a professional politician to hold office to make the laws and govern the country? Ponder why, when nobody has any more right to lead than another. “No right to govern comes from birth, education, might or money.”

Ordinary people with a vision founded our nation. They were farmers, merchants and the like. These thinking individuals wrote their vision that is the United States Constitution and they established a government modeled by that vision as well as to the world. We do not need lawyers, politicians or any other experts to direct this nation. Perhaps we might consider a “thinking degree” so that we may begin to “think deeply” about what actually matters in terms of redirecting this nation – to return to a “government of the people…by the people…for the people.” Common sense from the common people, not professionals, gives us the best government. A government of the common man in which those with the public trust demonstrate, not only with words, that all men and women are equal under the law, but that everyone is equal in the privilege to govern.

Our founding generation understood well that government is a threat to liberty and, therefore, it must be forever held in check not only by formal constitutional fetters but, more importantly, by an ethic of skepticism by citizens. It’s both foolish and un-American to suppose that such powers pose no significant threat to the liberties of the very people they ostensibly are designed to protect.

Our Declaration of Independence spells out the relationship of government to the governed:

We hold these truths to be self-evident, that all men are created equal, that they are endowed by their Creator with certain unalienable Rights, that among these are Life, Liberty, and the pursuit of Happiness. That to secure these rights, Governments are instituted among Men, deriving their just powers from the consent of the governed. That whenever any Form of Government becomes destructive of these ends, it is the Right of the People to alter or to abolish it, and to institute new Government, laying its foundation on such principles and organizing its powers in such form, as to them shall seem most likely to effect their Safety and Happiness.

Today, with the changing technological landscape affecting how people relate and interact with one another and to life reveals a breakdown in common sense values,
as virtue is turned into vice and vice into virtue. I propose a New Planetary Ethic where Albert Einstein’s quote says its best: “Our morality in our action can give beauty and dignity to our lives.” 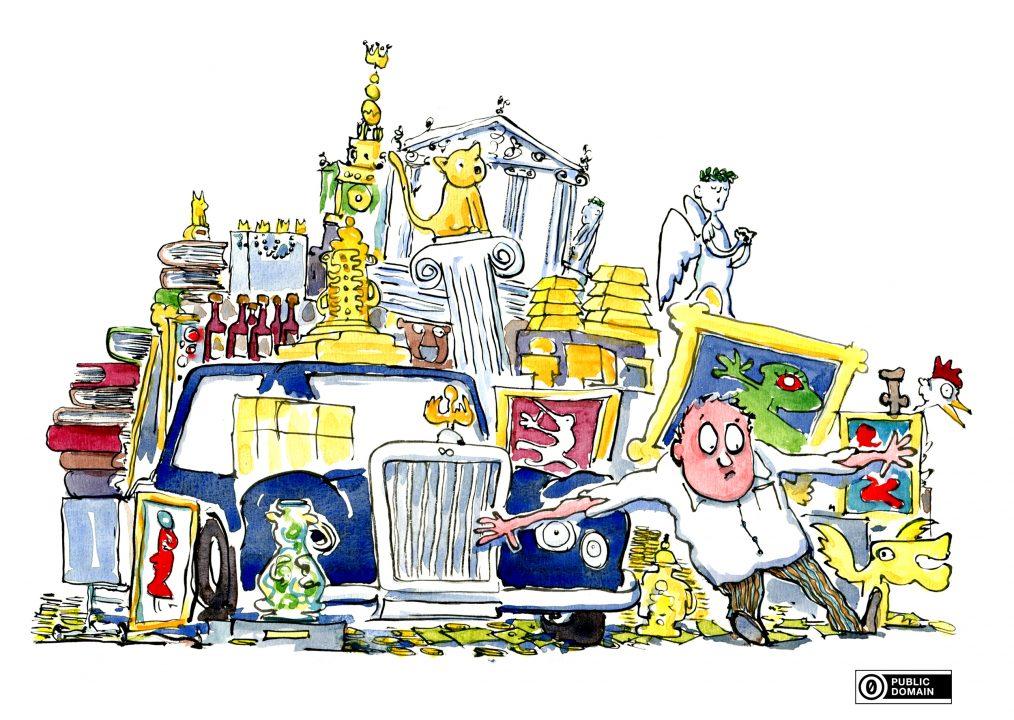 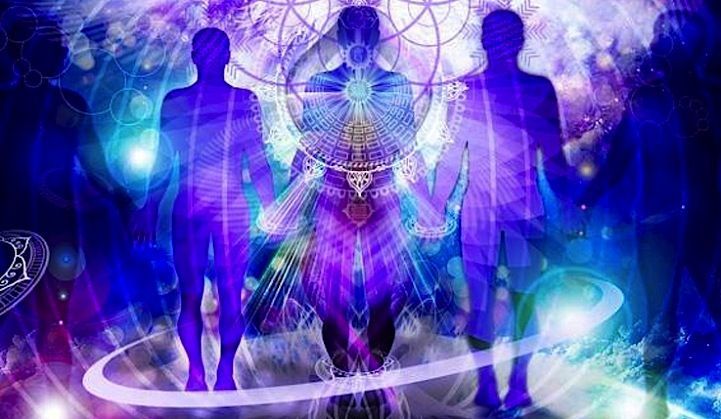 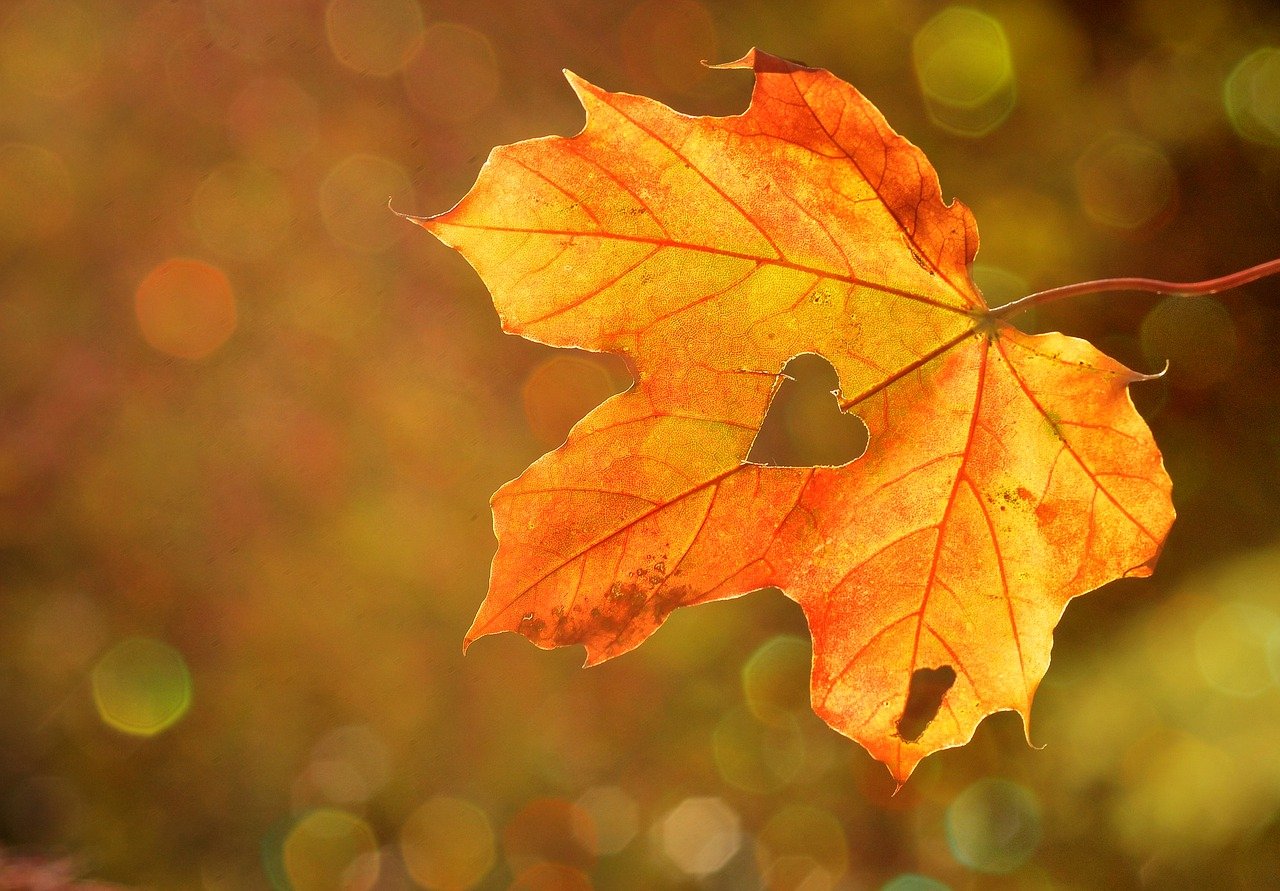 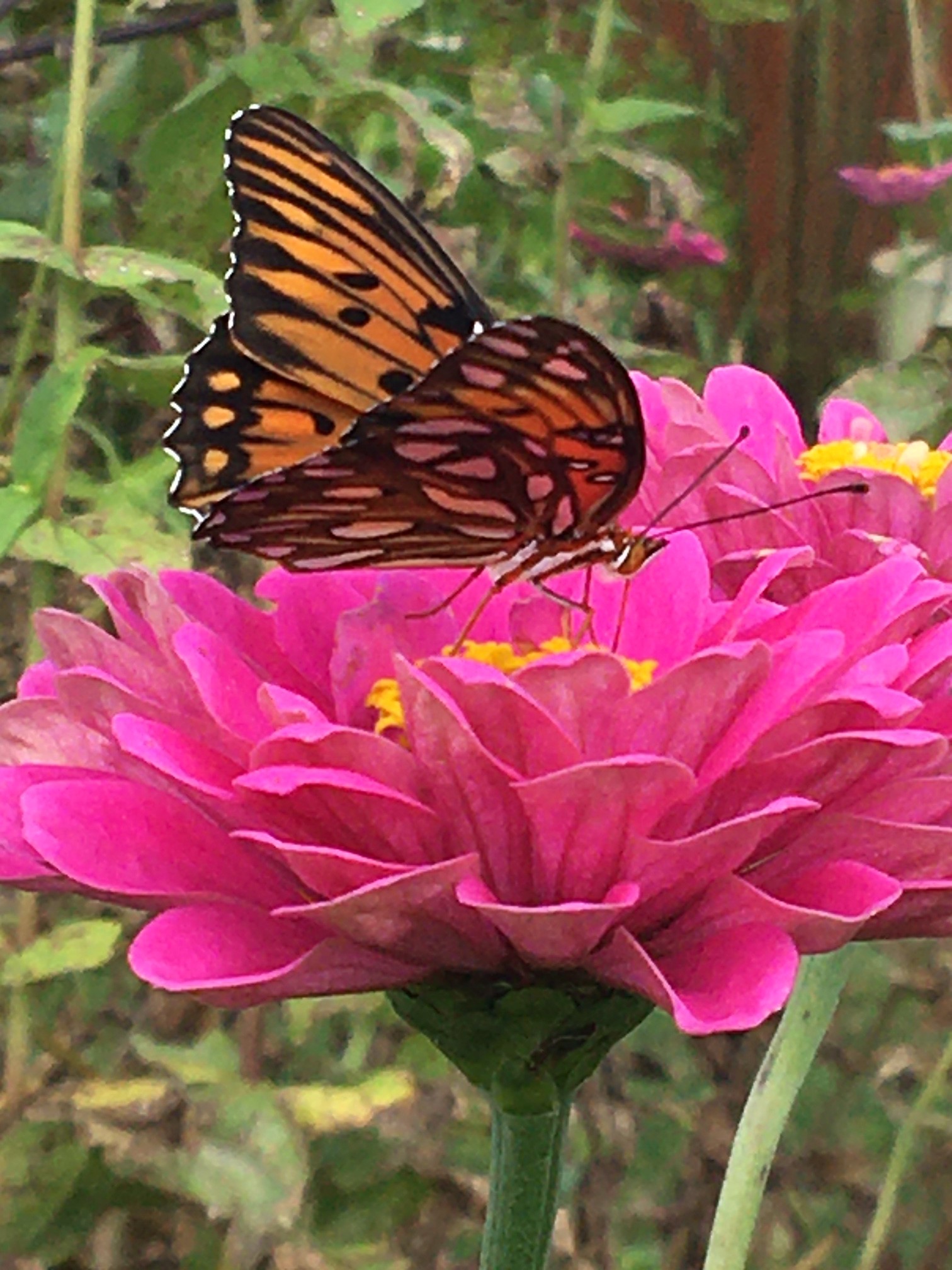 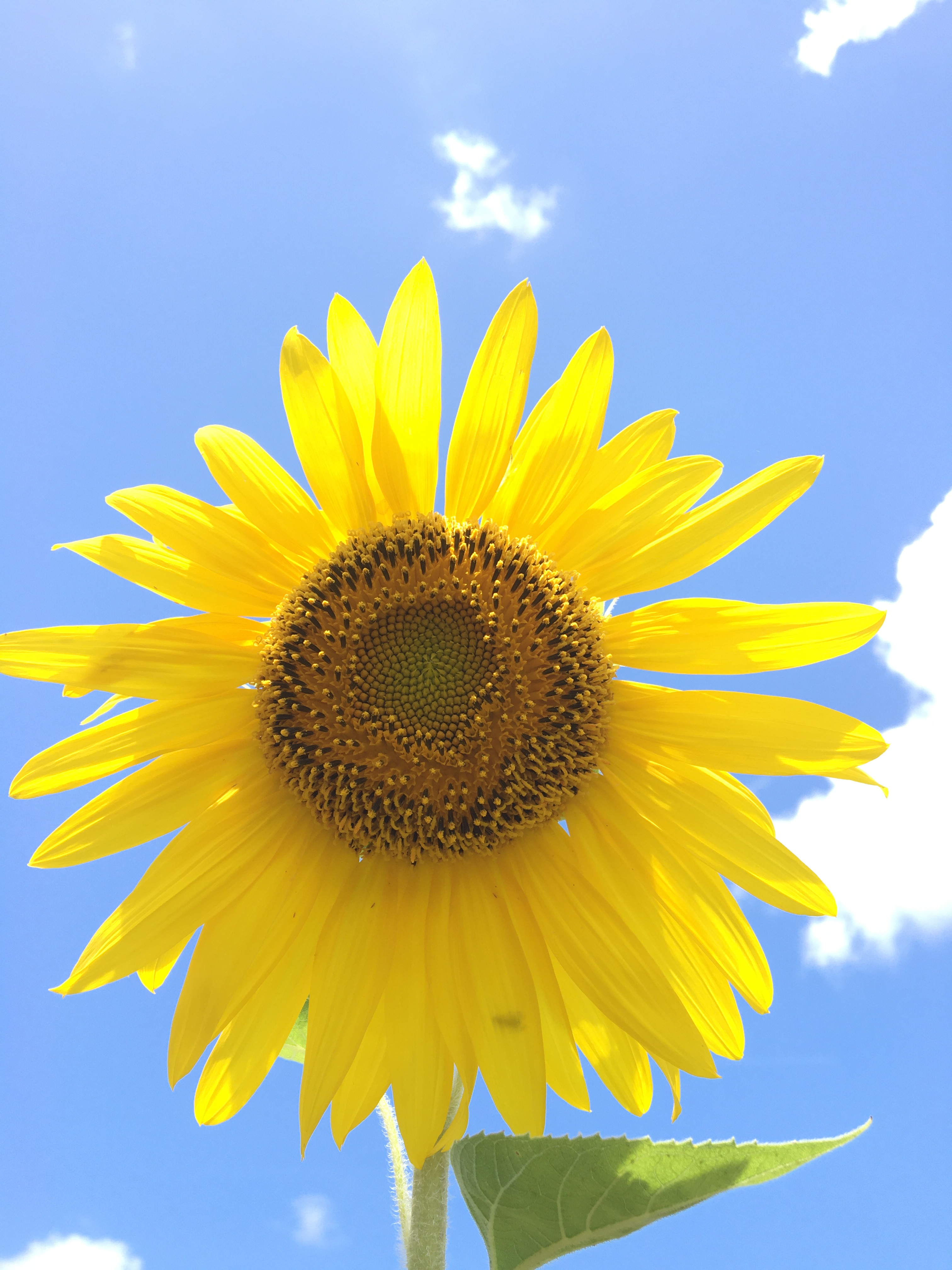 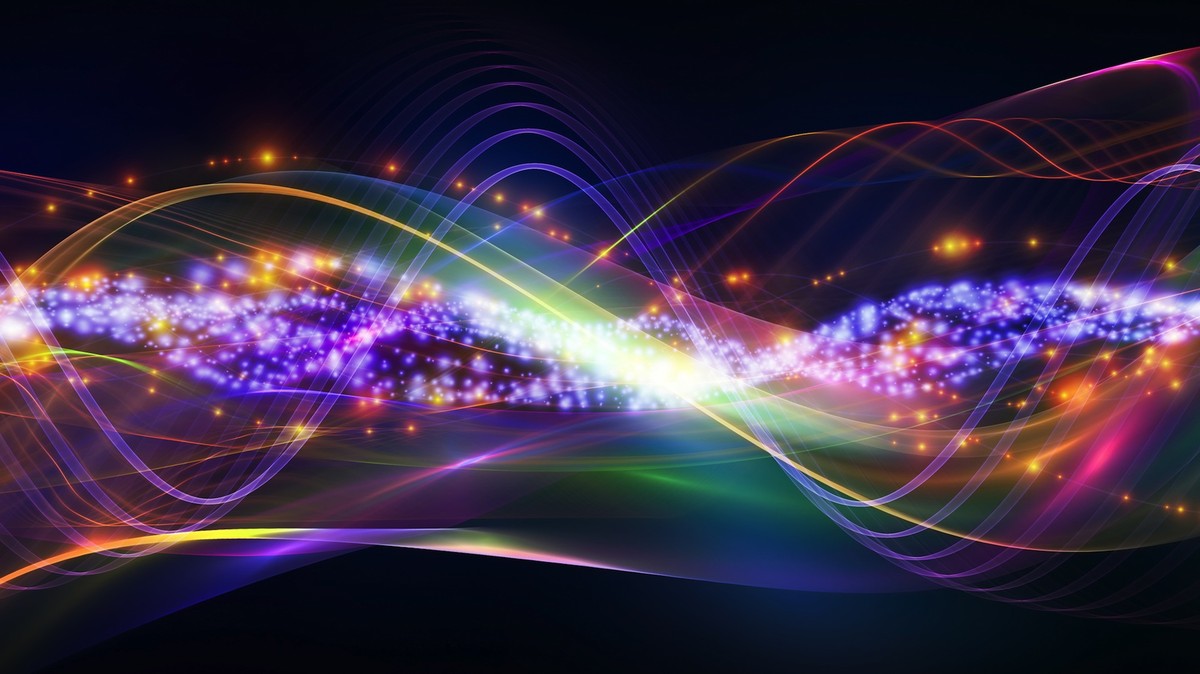 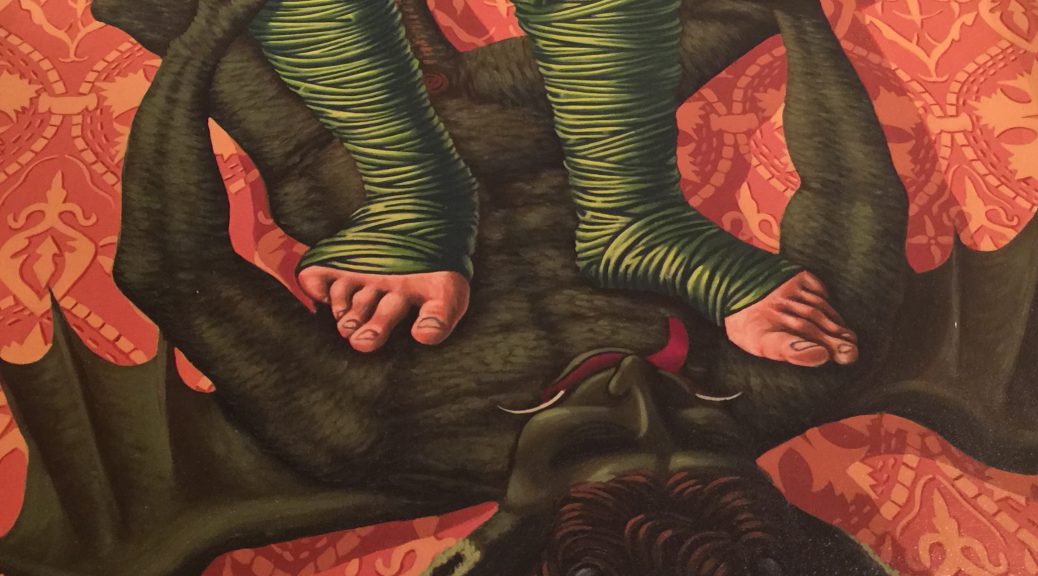 Anchoring in Your Heart Meditation~ Grounding into Natures Organic Timeline 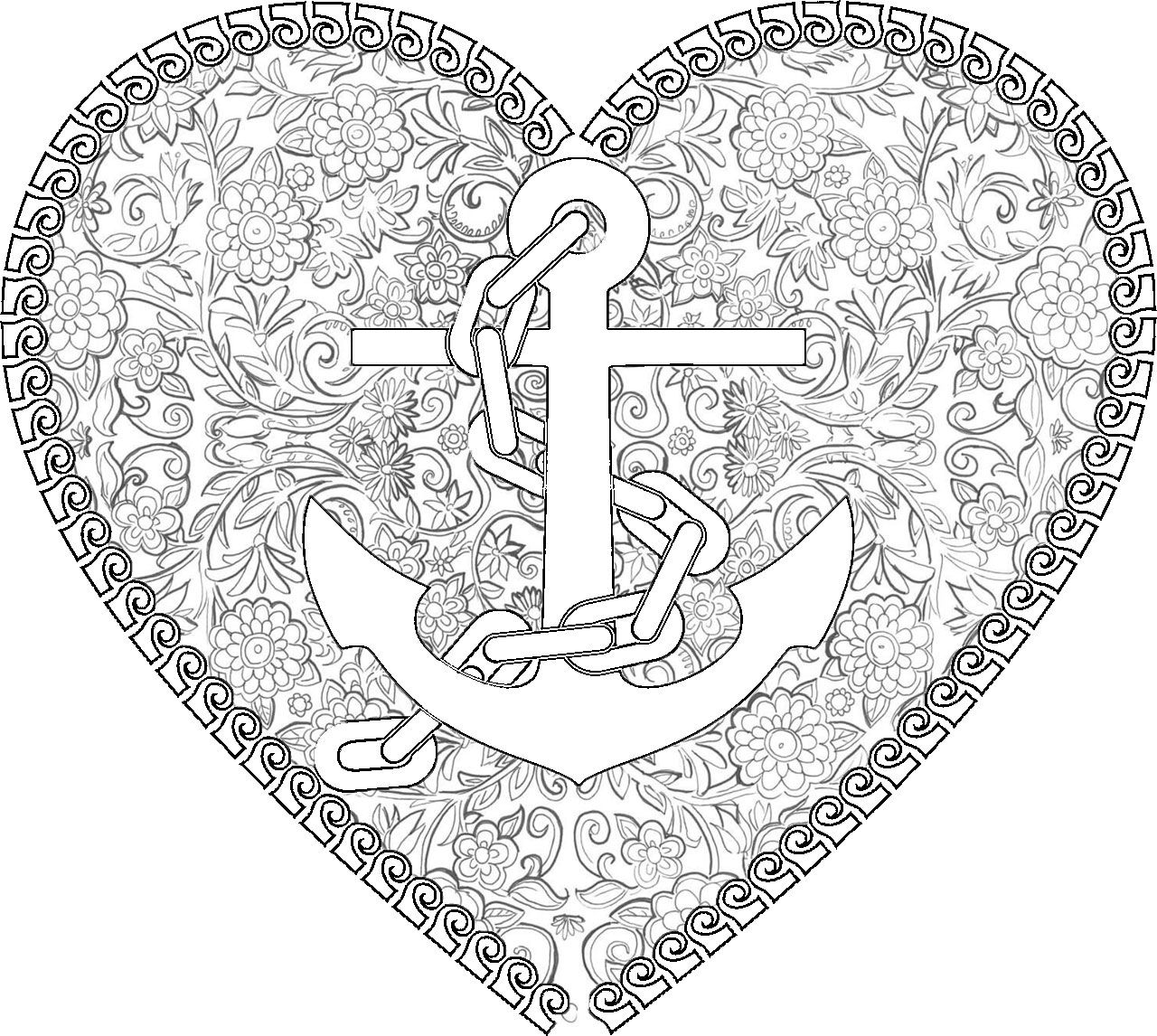 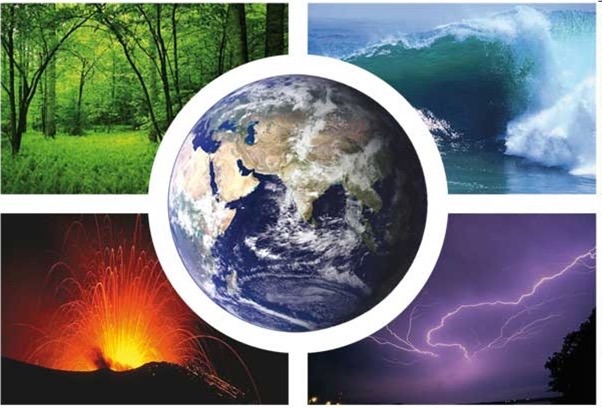